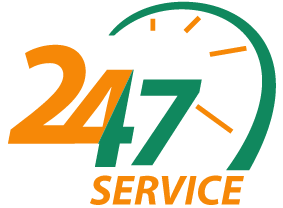 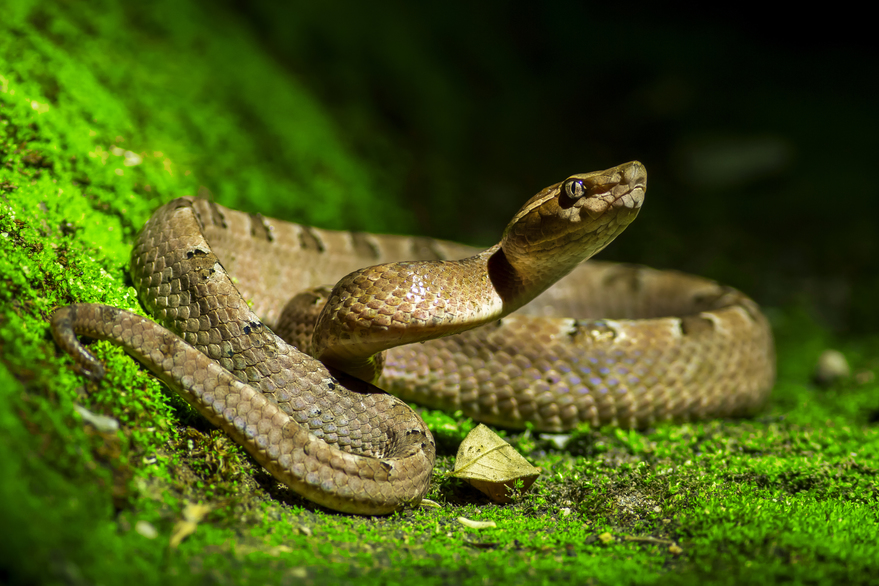 Snake usually become sensitive in human presence. Pest control services must hire if you find any snake near you because there are chances to get bitten by it. Snakes are really a threat to children and pets. They are more afraid to humans. They cause bacteria if they bring their food such as rats and birds to the human surrounding. Before calling snake exterminators to the home keep away you children and pets from the snake’s recent location. When you find a snake first of all do not panic, securely keep an eye on its movement. 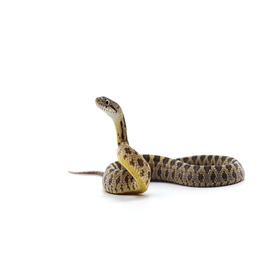 As well as snake removal services in Canada are concern, there are 35 species of snakes in Canada among them 26 are native snakes. But there are very rare chances of snake biting in the country. Snakes hide themselves in winter seasons somewhere in sand, hollow logs. There is world’s largest snake gathering in Narcisse Snake Dens in Manitoba Canada. Thousands of snake every year emerge every May. Snakes also emerge in Wood Buffalo National Park near Fort Smith, NWT in April and May every year.

It depends on the situation that how the snake removal services are provided. Because if the snake is found in the home exterminator go to the house and remove the snake with the help of glasses and snake grabber hooks. They also bring a snake sack in which they put snake and bring it out of the house. They also find out how snake entered the house and immediately seal that enter point of the snake. It the snake is found in yard or lawn, pest removal services are called as soon as possible to catch the snake, but if the snake runs away before their arrival, they place some snake traps and return to the remove the snake again when caught. Snake prevention is difficult although there must be prevention before snake arrives, just keep mowing your grass and keep cleaning your garden regularly to keep snakes away. And also remove the big stones and dens because sometimes to protect from sunlight and heat they hide themselves beneath the rocks. 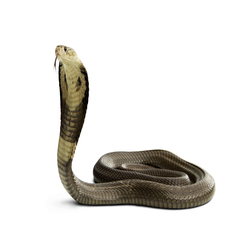 People get afraid of the snakes because they are unaware of their species and types and do not know whether they are harmful or not. In most of the cases snake are not harmful so the exterminators just pick them up and bring to the forest area far away from the human residents. Gloves are used to avoid biting during picking them up. There are some tools that are used by the snake pest removal services. Most of the common among them is snake tongs or snake hook, it is used to transfer snake to the snake bag. Snake bag is very important thing to hold while going to remove the snake and relocate it to some other place, the snake bag must be heat and cold resistant. Snake traps are used to catch hiding snakes in the open places such as yards and gardens. They really work when placed to catch a snake hidden. Snake repellents are also used and sold in markets but they not usually work because snake are found very rare and there is not any specific place for them to appear so they do not really work.